A Picture a Day Keeps the Doctor Away 2016 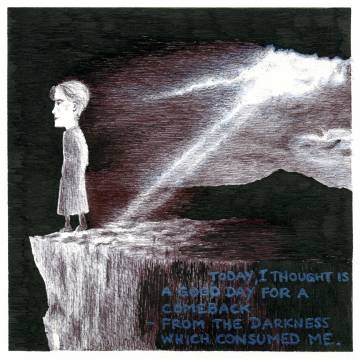 Today, I thought is a good day for a comback 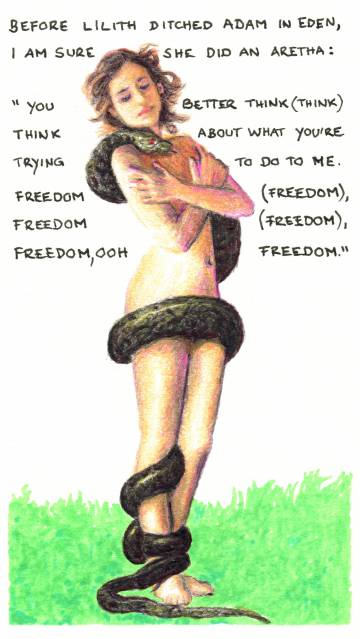 Before Lilith ditched Adam in Eden, ... 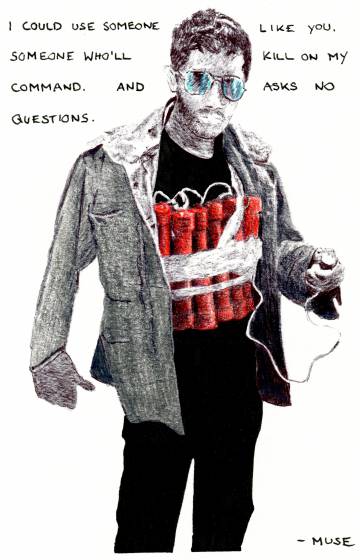 I could use someone like you. Someone who'll kill on my command. And asks no questions. 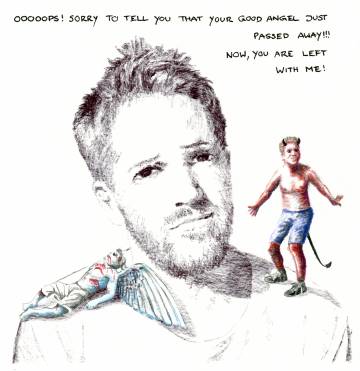 Ooooops! Sorry to tell you that your good angel just passed away!!! Now, you are left with me! 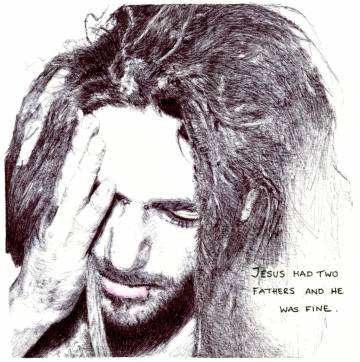 Jesus had two fathers and he was fine. 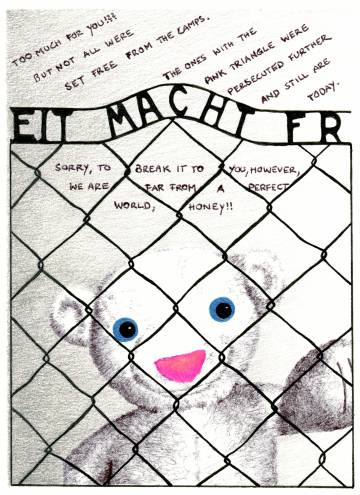 Too much for you!?? But not all were set free from the camps... 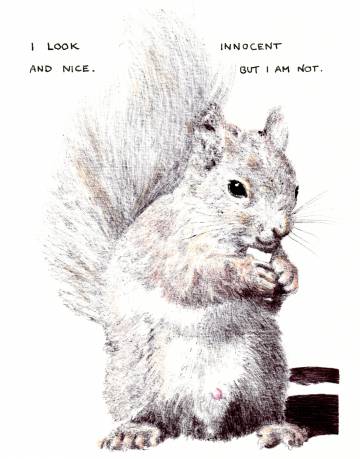 I look innocent and nice. But I am not. 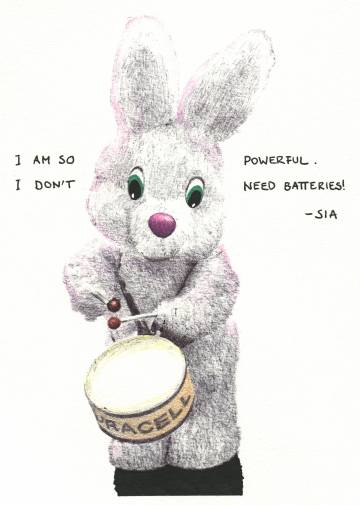 I am so powerful. I don't need batteries! 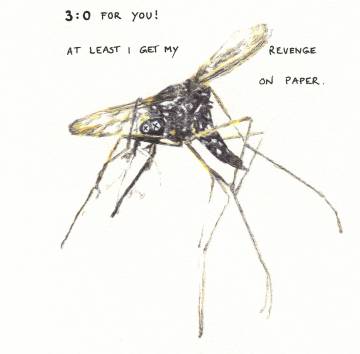 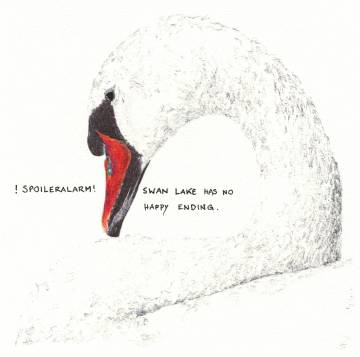 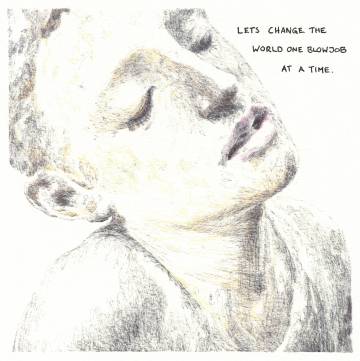 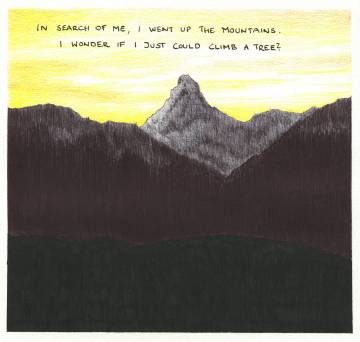 In search of me, I went up the mountains. I wonder if I just could climb a tree? 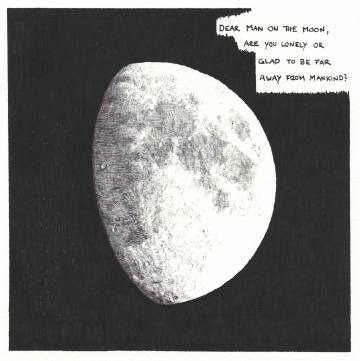 Dear man on the moon, are you lonely or glad to be far away from mankind? 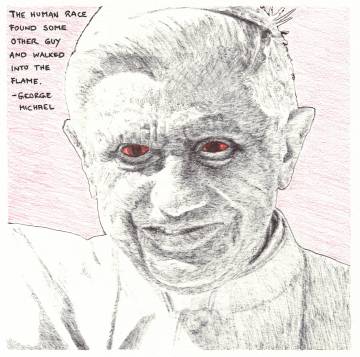 The human race found some other guy and walked into the flame. - George Michael 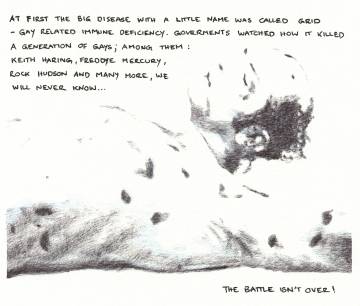 At first the big disease with a little name was called GRID... 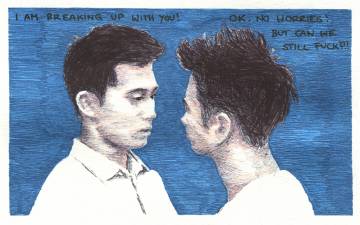 I am breaking up with you! Ok. No worries! But can we still fuck?!!