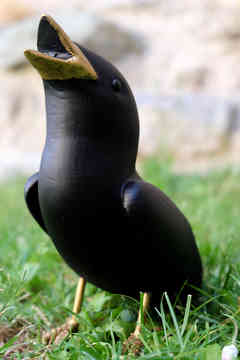 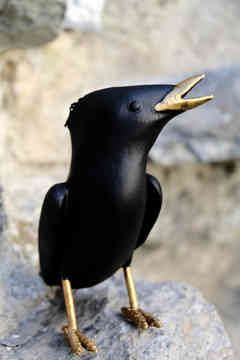 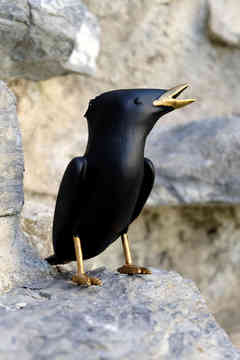 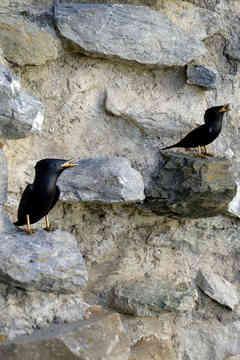 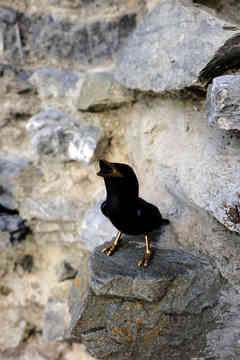 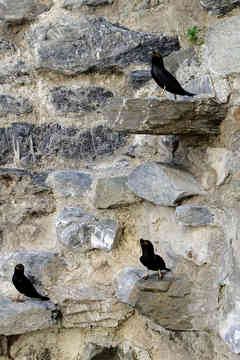 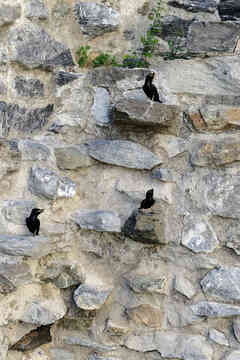 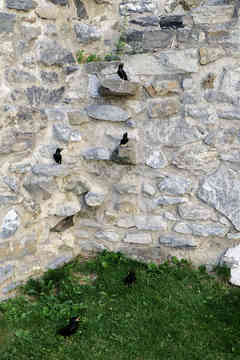 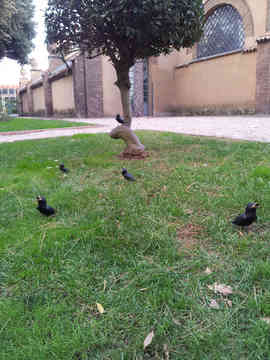 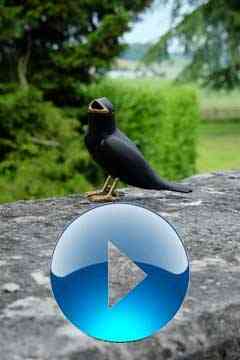 The installation "Twitter" consists of life-sized birds. Hidden is a music module which plays so-called ephemeral songs converted into bird sounds – one-hit wonder in form of chirping of long forgotten ephemeral artists.
The installation plays with the irony of fast living and ephemeral aspects of art and the associated fame. The viewer is inevitably confronted, when recognising the one-hit wonder songs, how the wish and aspiration for eternity, in this context of fame and success, is mostly only of short duration and many artists disappear into oblivion.
The title of this work not only puns with the chirping of birds, in fact depicts on all forms of stardom which spread their news in social networks like Facebook, Twitter, Instagram, etc., in order for them not to disappear or become forgotten in public life. However, news ironically has the tendency to already be outdated and forgotten on the following day.