A Picture a Day Keeps the Doctor Away 2017 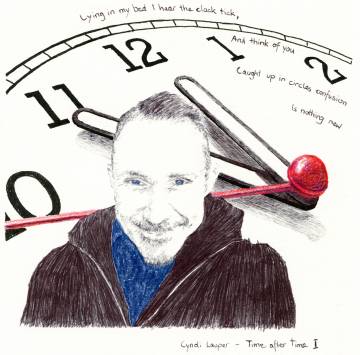 Lying in my bed I hear the clock tick, And think of you, ... 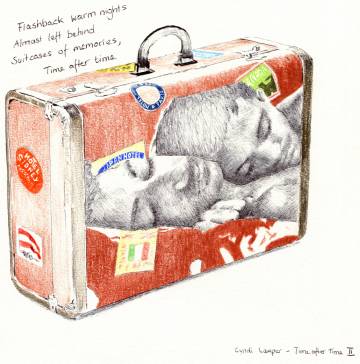 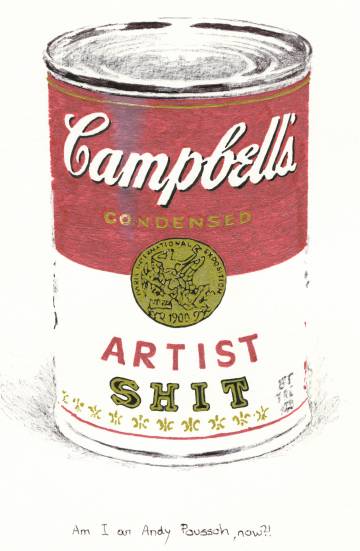 Am I an Andy Poussoh, now?! (Artist shit) 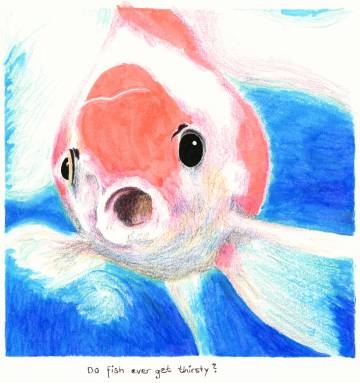 Do fish ever get thirsty? 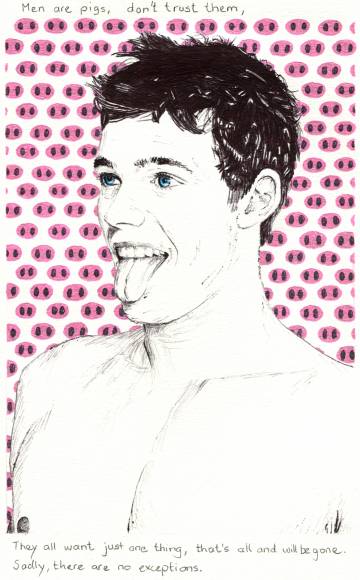 Men are pigs, don't trust them, They all want just one thing, ... 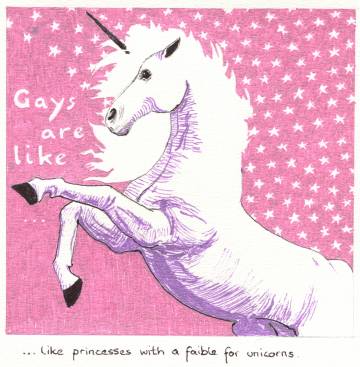 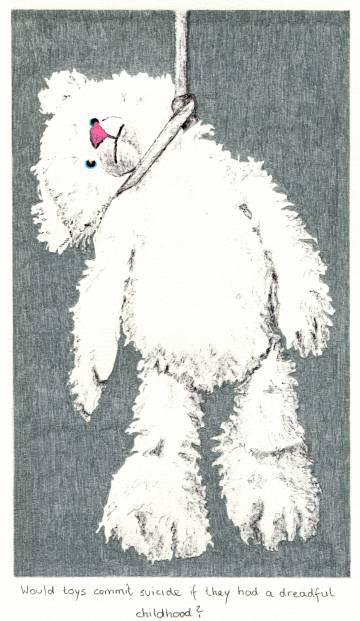 Would toys commit suicide if they had a dreadful childhood? 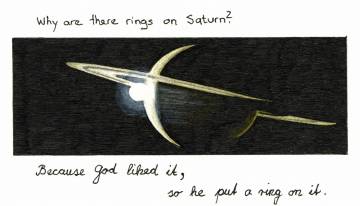 Why are there rings on Saturn? Because God liked it, so he put a ring on it.

Is there a time limit on fortune cookie predictions? (Look for happiness and you will find it) 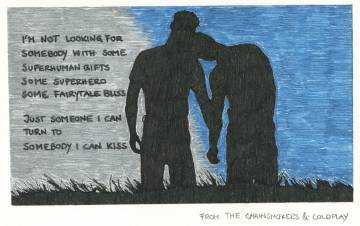 I'm not looking for somebody with some superhuman gifts ... 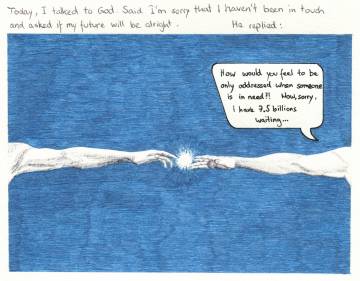 Today, I talked to God. Said I'm sorry that I haven't been in touch ... 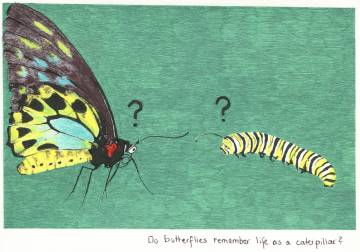 Do butterflies remember life as a caterpillar? 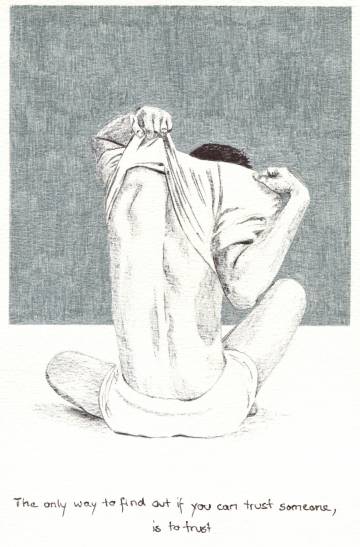 The only way to find out if you can trust someone, is to trust 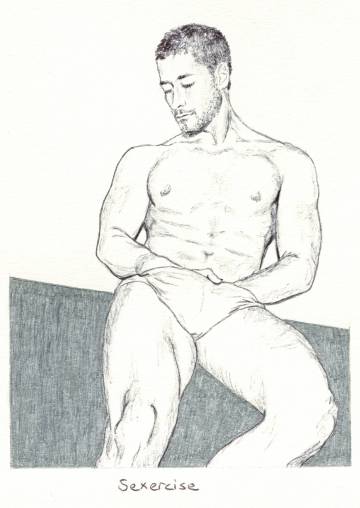 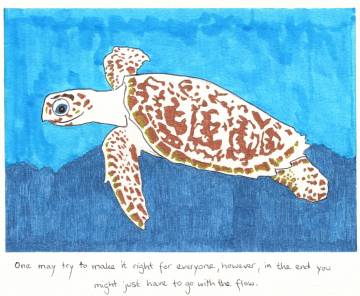 One may try to make it right for everyone, however, in the end you might just have to go with the flow. 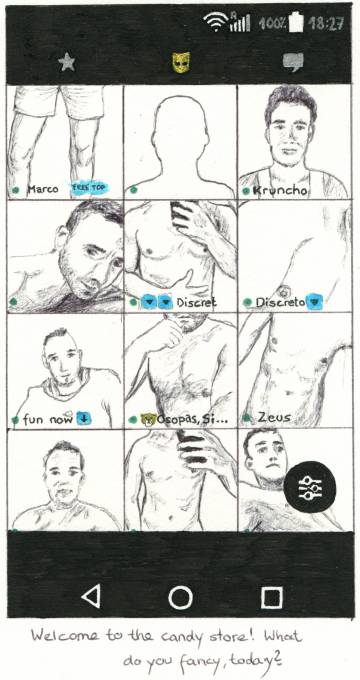 Welcome to the candy store! What do you fancy, today? 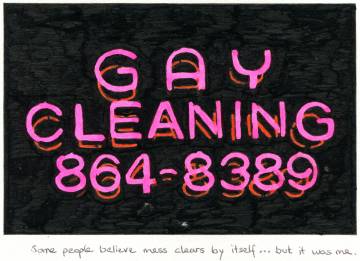 Some people believe mess clears by itself... but it was me. (Gay cleaning) 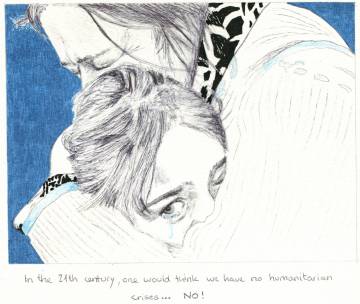 In the 21st century, one would think we have no humanitarian crises... NO! 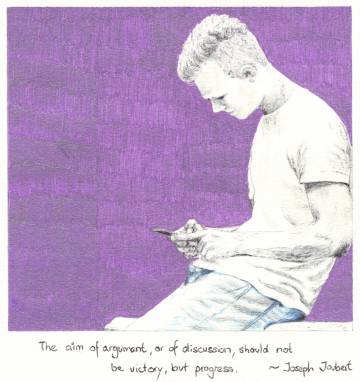 The aim of argument, or of discussion, should not be victory, but progress. (Joseph Joubert) 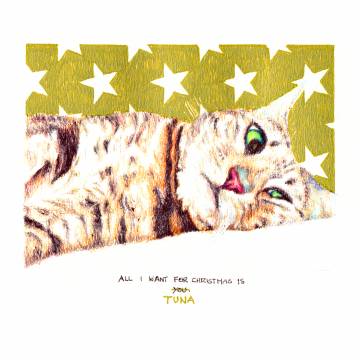 All I want for Christmas is tuna