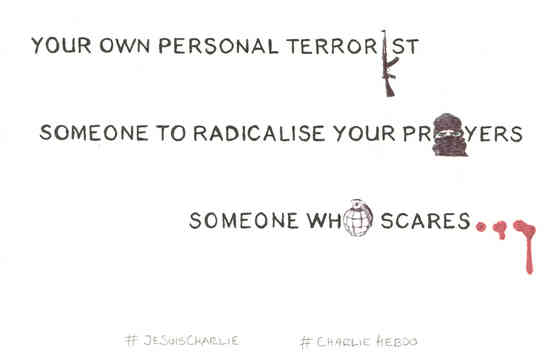 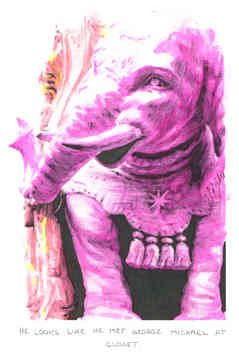 He Looks Like He Met Geroge Michael at the Closet. 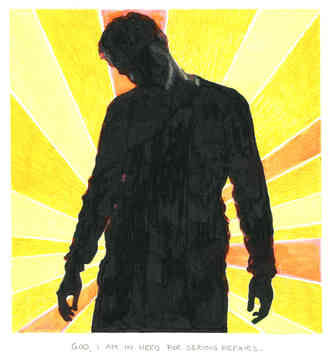 God, I Am in Need for Serious Repairs. 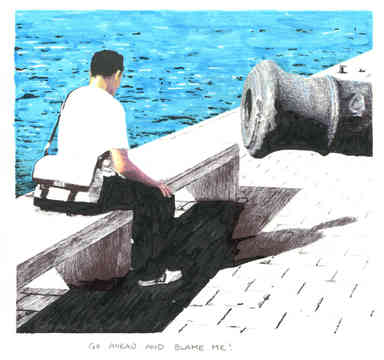 Go Ahead and Blame Me! 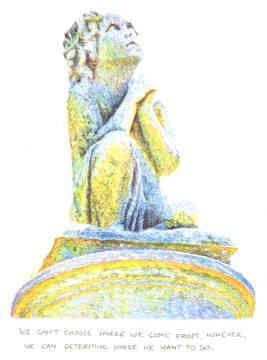 We Can't Choose Where We Come From, However, We Can Determine Where We Want to Go. 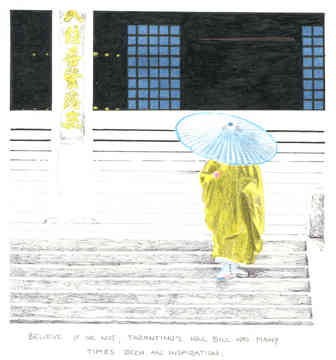 Believe It or Not, Tarantino's Kill Bill Has Many Times Been an Inspiration. 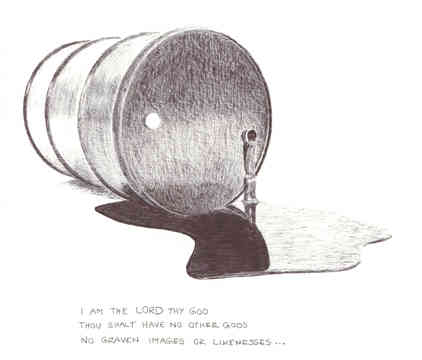 I Am the LORD Thy God Thou Shalt Have No Other Gods No Graven Images or Likenesses...

One Man's Trash Is Another Man's Treasure 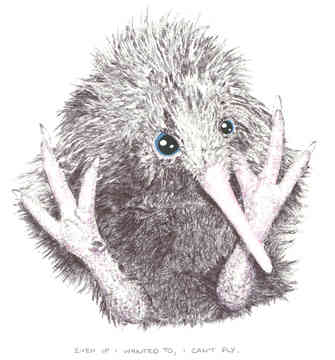 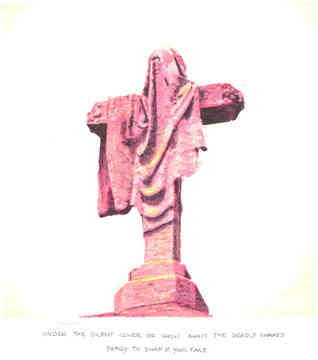 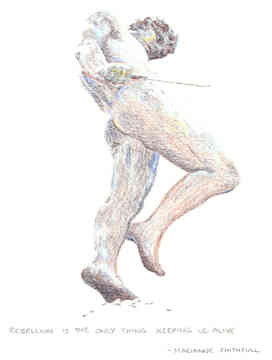 Rebellion Is the Only Thing Keeping Us Alive - Marianne Faithfull 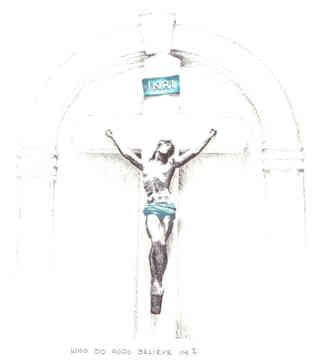 Who Do Gods Believe In? 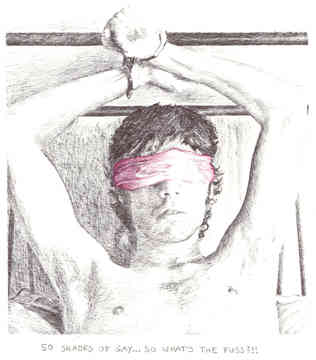 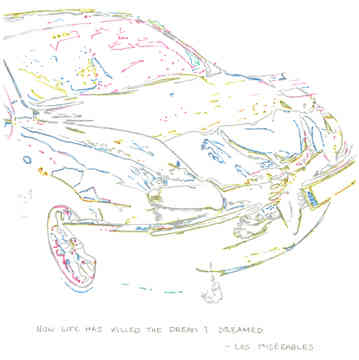 Now Life Has Killed The Dream I Dreamed - Les Miserables 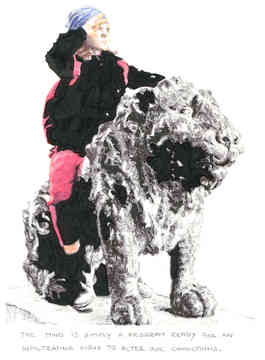 The Mind Is Simply a Program Ready For an Infiltrating Virus to Alter Our Convictions. 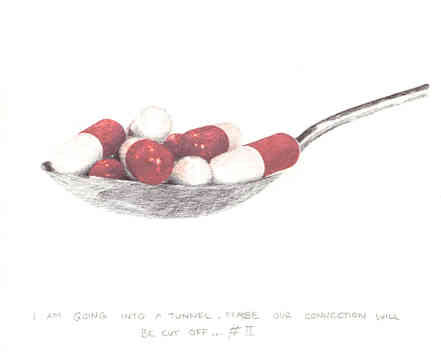 I Am Going Into a Tunnel. Maybe Our Connection Will Be Cut Off... #2 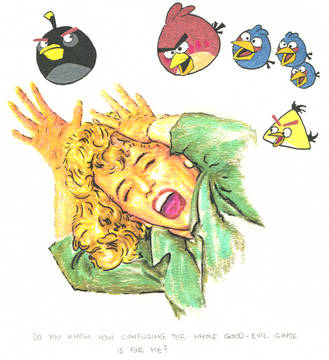 Do You Know How Confusing the Whole Good–Evil Game is For Me? 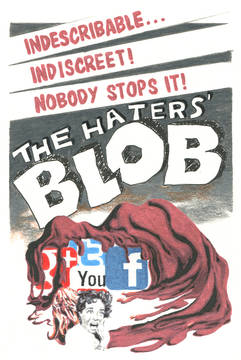 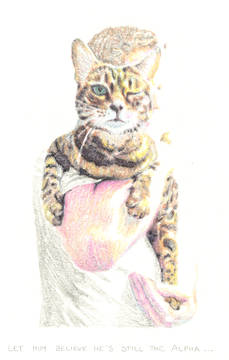 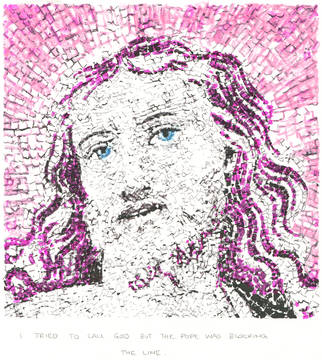 I Tried To Call God But The Pope Was Blocking The Line. 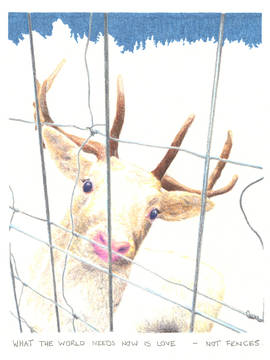 What The World Needs Now Is Love - Not Fences. 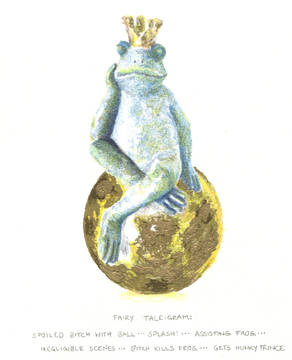